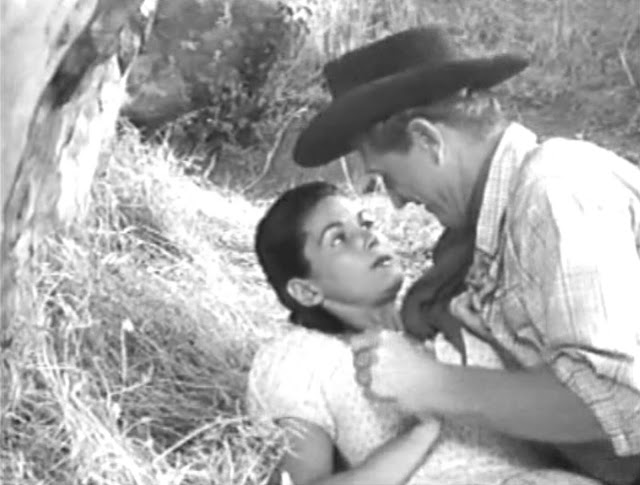 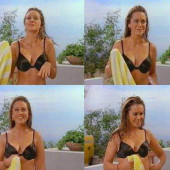 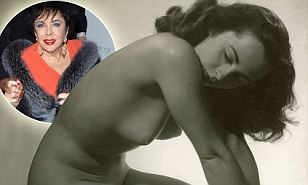 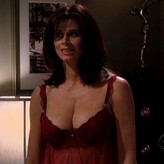 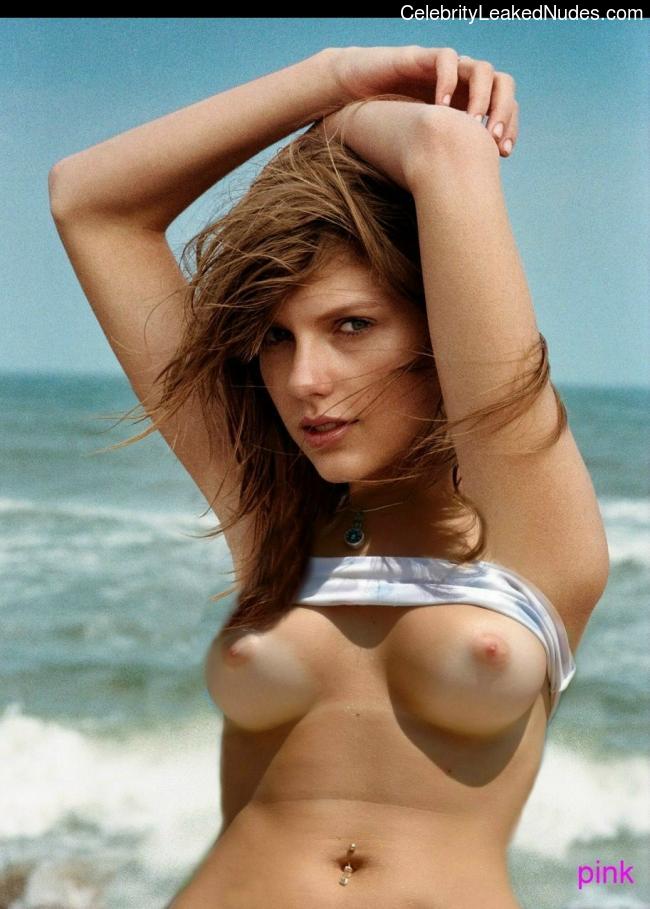 Share One of Hal's payoffs was depicted in the most recent episode of 'Feud,' with Crawford played by Jessica Lange being told by gossip columnist Hedda Hopper played by Judy Davis that a tape is being offered around for press to view.

Even 25 years after the fact! Obviously, God must also be naked, as he had neglected to give them clothes.